Rabbi Arnold Rachlis has been the spiritual leader of University Synagogue since 1987, guiding us from a small havurah looking for a more modern approach to Judaism to a 600+ families center for dynamic and innovative Judaism. He leads with a focus on a humanistic philosophy that sees God not as a supreme being, but as inspiration, creativity, conscience, consciousness and motivating us toward human growth and social justice. Rabbi Rachlis has created a joyous environment which affirms individuality and is inclusive and equal – men and women, gay and straight, Jewishly learned and not, Jewish and not Jewish –  welcoming all to learn, explore and connect at University Synagogue. 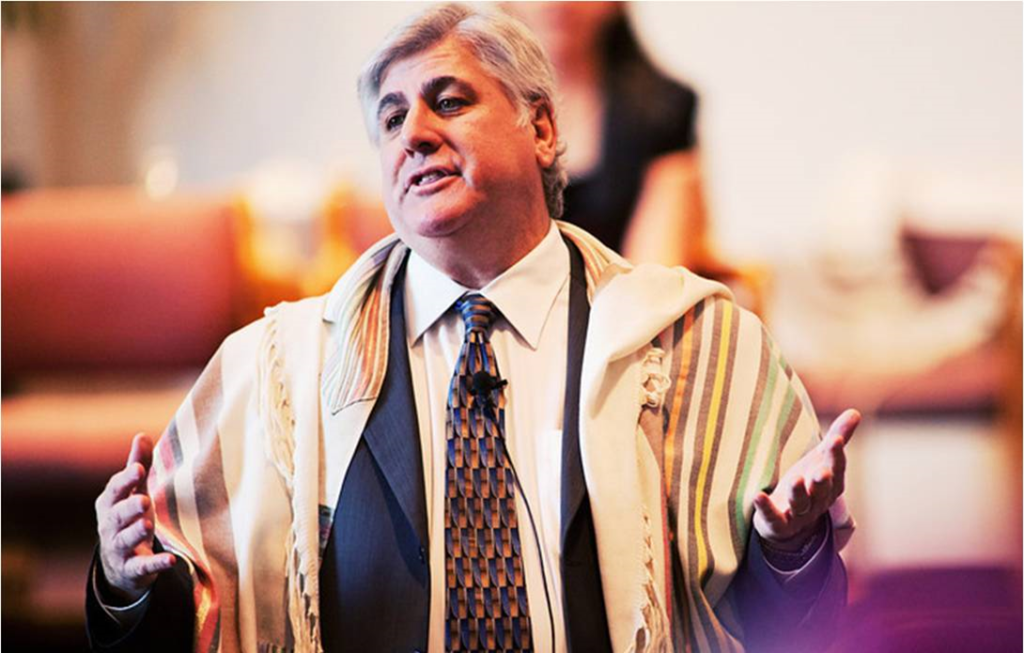 At University Synagogue we see Judaism as an evolving religious-cultural civilization, meaning that Jewish culture is as important as religion, that change is good and that each person—liberal believer, humanist, agnostic, atheist or whomever—needs to find his/her path within Judaism honestly and meaningfully. My role as a rabbi is to provide a roadmap within Judaism to help people find significance. My goal is not only to make Jews more meaningfully Jewish, but also more meaningfully human.

Cantor Ruti Braier has served as our Cantor and musical inspiration for University Synagogue since 1995. Cantor Braier was born in Argentina, lived in Israel and moved to Southern California in 1982. She studied Judaica at Midrasha L’morim, affiliated with Tel Aviv University, holds degrees in music from the “Conservatorio de Musica” and in music therapy from the University of El Salvador, both in Buenos Aires, and studied with a number of well known cantors in Los Angeles.

The Cantor has toured as the lead singer of two musical rock groups in Argentina – “Shachar” and “Manginot Bashira” – and was a finalist on television’s “International Star Search.”

The Cantor’s creativity and amazing musical talent have resulted in the establishment of numerous children and teen choirs, including the University Synagogue Children’s Choir and the Young Cantors’ Ensemble.

Since Cantor Ruti has come to University Synagogue, we have established an incredibly rich and inspiring musical tradition. University Synagogue is enriched by our Cantor’s ability to integrate multiple musical styles from classical Hebrew liturgy to modern Israeli music to American pop, folk and jazz. Cantor Braier’s beautiful singing, which can be heard on her CD “Shabbat Alive”, adds a wonderfully spiritual dimension to our services, one that is truly unique. 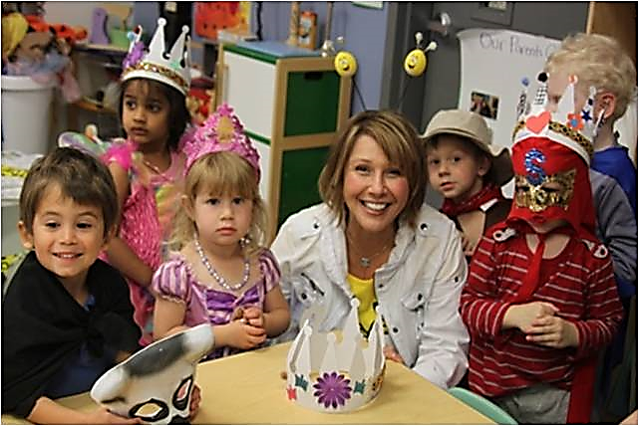 Words and rituals have power, but they soar when combined with music. At University Synagogue we believe that music elevates our experience, blending word and spirit, providing its own language of joy, hope, and connection to the past. I hope to inspire us to connect to Judaism through the beauty of music.